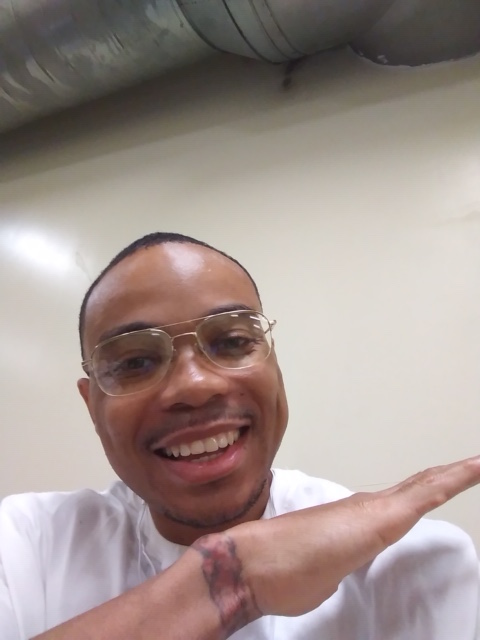 Are you free, really?

My guest today, forty-one year old Dawan Warren, has had a lot of time to think about this question. He’s spent half his life in prison.

Indicted at the age of eighteen for a series of robberies, Dawan was facing forty years.
Charged with sixteen years at the age of twenty, he served eight by the time he was released.

Eleven months later, he proceeded to commit bank robbery in which he was given a thirty-four year sentence. Dawan had no way of knowing that he’d be released twenty years early for good behavior, yet he found the courage to change his thoughts and behavior and turn his life around.

“A person can be free and be incarcerated in their mind;

A person can be incarcerated and be free in their mind, too,” he says.

“I was looking for peace. That’s what freedom is–peace. It’s not about the physical world; it’s about what’s going on inside of you. Clean yourself up on the inside, and it doesn’t matter what your circumstances are. You’ll still have joy.”

Be Bold. Be Brave. Be Daring, and take a bite of courage.

See you next week.

As always, thank you for your continued support.

4 Responses to “Episode #14: From Ex Felon to Returning Citizen”