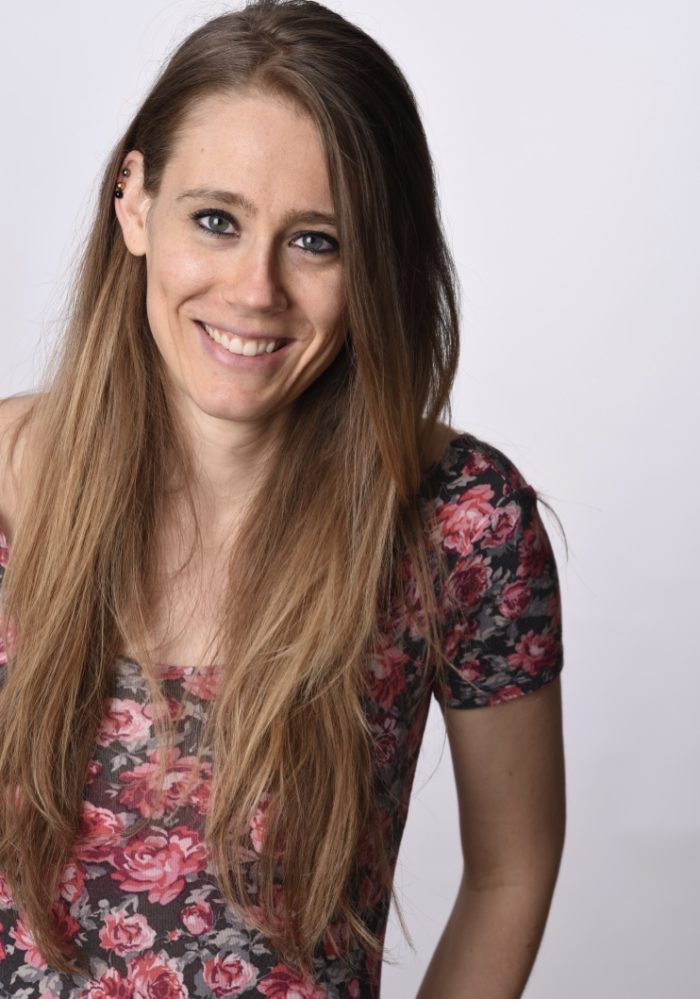 Kirsten talks openly about her struggles to manage an eating disorder and how stage fright, in particular, can trigger it. Not only does she make herself completely vulnerable, she offers tangible advice for anyone who’s determined to find the courage to follow their life’s passion.

Subscribe by your favorite method and my podcast will come right to you!